If you’re seeking a private military job or a job with a defense contractor, chances are extremely high that you will need a clearance. As part of your job description, you’ll need to review sensitive information. So, a security clearance is your ticket to do so.

If you’ve been sifting through various jobs on Silent Professionals, you’ll notice that most jobs will require that you already possess an active security clearance before applying.

The reason for this is that obtaining a security clearance costs both money and valuable time for an employer. The clearance investigation process from start to finish can take anywhere from 6 to 18 months – which is why they always prefer candidates who already possess one. The more skilled the job, the more an employer will be willing to sponsor a candidate in obtaining a security clearance.

If you’ve applied for a job that requires you to obtain a security clearance and you don’t already possess one, there are a few things you should know about the process. Here’s a primer that lays out what you need to know about obtaining a US Government security clearance.

What is a Security Clearance?

It refers to a security background investigation which if you pass, permits you access to classified information. In this article, we’re specifically referring to security clearances issued by a US Government agency.

Whether or not a certain job will require a security clearance is determined by the employer. This means, without a reason to obtain one, applying for a clearance isn’t a process you can initiate on your own without a sponsor. It’s only activated as a requirement by the organization.

Popular clearance jobs include military and federal government jobs, and military and intelligence agencies. It’s vital to keep in mind that only American citizens are eligible for a security clearance in the US.

This difference in clearance standards across agencies is an issue many people are not aware of – even if they already possess a clearance.

If you’ve recently discharged from US military service and possessed any type of security clearance, yours was sponsored by the DoD.

When it comes to private security jobs with the US Government, employers most commonly seek candidates with clearances sponsored by the following agencies:

There is an effort within the federal government to standardize and consolidate clearance issuing authorities under OPM; however, for the foreseeable future, employers will seek clearances sponsored by the above agencies.

There are different levels of security clearances, each of which corresponds to the degree of sensitivity involved.

This is the most fundamental, basic clearance level. And, nearly each government staff has it. You’ll need it even to be assigned a .gov email address.

But if you’re applying for a military contractor job, the minimum clearance level you will need is Secret – which is a level higher than Confidential.

This clearance level that grants you access to sensitive information that could potentially harm national security. Therefore, it should then come as no surprise that the process for obtaining secret clearance is more rigorous than its confidential counterpart.

Upon filling out an SF-86 form, you can expect investigators to give your listed references and former employers a call. You’ll also be under a microscope when it comes to suspicious travels, outstanding debts, or criminal convictions.

Upon obtaining a Secret security clearance, the clearance background investigation is considered current for a period of 10 years or up to 2 years after leaving the last job that required the clearance, whichever comes first.

All US Government Agency sponsors of clearances have a Secret level classification; however, due to the different standards of background investigations, they are not all equal in terms of access to classified information across agencies.

If you’re granted an L clearance, then you have unsupervised access to ‘protected’ or ‘limited’ areas. This also includes Confidential Restricted Data (CRD). The background investigations for L clearances are strict enough that they are generally reciprocal with DoD Secret clearances.

At this clearance level, you’ll have access to highly sensitive information that can gravely impact national security if it’s leaked. Investigators will dig thoroughly into your financial records in a bid to fish out any fraudulent activity. They’ll also go the extra mile of getting in touch with your neighbors, family, friends, listed references, and former colleagues. You won’t be granted this advanced level unless your record is squeaky clean, which is determined by a background check (SSBI).

A Top Secret clearance background investigation must be completed every 5 years to keep an active clearance. The chances of starting at this level are slim to none. However, you can work your way up to it if you prove your competence and trustworthiness in a Secret-cleared job.

If you obtain a Q clearance, you’re regarded as having a National Security Critical-Sensitive job position. The background investigations for Q clearances are strict enough that they are generally reciprocally honored by all US Government agencies that require a Top Secret clearance.

‘TS/SCI’ is an acronym for ‘Top Secret Sensitive Compartmentalized Information’. Being the highest level of security level, you’ll have access to specific intelligence information and capabilities coupled with materials that need unique access controls for restricted handling within compartmentalized mediums.

Each compartment covers a particular highly sensitive intelligence capability, technology, and/or program that are critically important to national security and the US Intelligence program. As such, Top Secret-cleared individuals are read-on to compartments or programs on a very specific need-to-know-basis.

Do I Need to Take a Polygraph Test for a Security Clearance?

Polygraph tests accompany some Top Secret or TS/SCI clearances; however, they are not required to obtain either type of clearance and are not part of the clearance background investigation.

A polygraph test may be required as an add-on requirement to a Top Secret or TS/SCI clearance depending upon the job or hiring organization. The CIA is an example of an organization that requires all of its employees to pass a full-scope polygraph test – even its cleaning staff!

A polygraph test comes in handy in unmasking any discrepancies in a person’s answers. Polygraphs seek to evaluate the integrity and character of an individual to determine their trustworthiness with highly sensitive information. There are three types of polygraph tests:

A CI Polygraph asks questions revolving around whether or not the candidate knew of or were involved in sabotage/ espionage activities against the United States.

The polygraph also tests whether or not the candidate has unauthorized contact with agents of a foreign government or disclosed sensitive information without authorization. It’s the most common type of polygraph administered and covers:

A Lifestyle Polygraph encompasses an in-depth examination of the candidate’s lifestyle that’s not investigated in the SF-86 form.

The main objective of a Lifestyle Polygraph is to pinpoint underlying issues in the candidate’s private life that may impact their susceptibility to possible coercion or blackmail by other parties like foreign service agents. The main issues that are examined include:

A Full-Scope Polygraph is simply a comprehensive polygraph test that combines both a Lifestyle and Counter-Intelligence Polygraph. 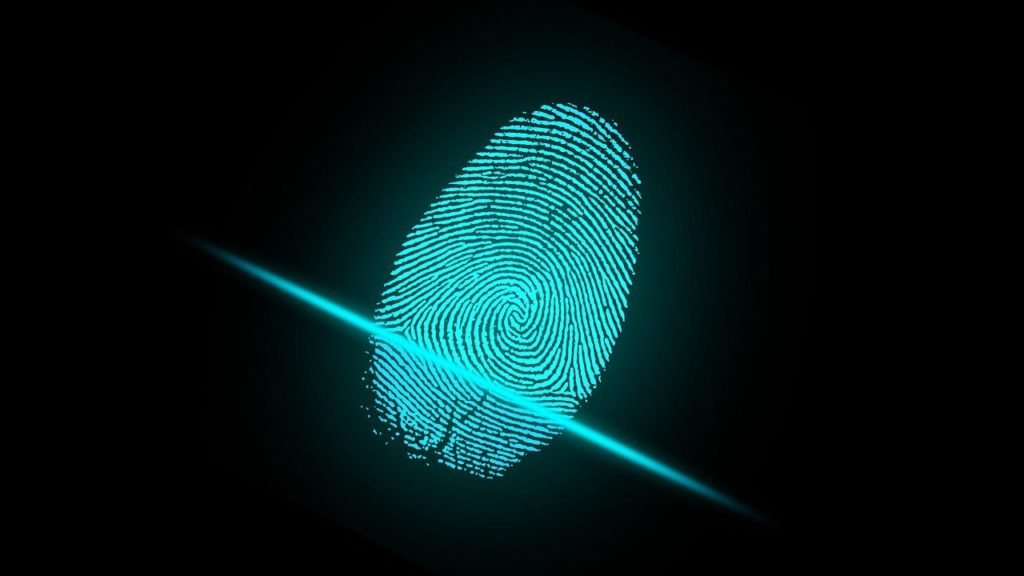 There are 3-5 major stages of the security clearance application process:

Reasons You May be Denied a Security Clearance

Besides a dubious background, there are other reasons why you may be denied a security clearance. These reasons include:

– Missing Employment Information: Applicants should include all contracting work (paid or unpaid), unemployment durations, military service duty locations, and other forms of work.
– Missing financial information: Include any filed bankruptcy, financial obligations along with relevant account numbers, dates, amounts, and respective financial institutions that you’re indebted to.
– Incomplete References: Whether you’re employed or self-employed, you must provide contact details of the people that can verify this. References can be spouses, siblings, or former bosses.
– Discrepancies in date and place of birth information: Ensure you maintain consistency and accuracy in your date and place of birth submitted throughout the security clearance application process. Use the format of mm/dd/yyyy.
– Failure to submit release or certification forms: The investigator cannot proceed without a current release form that’s signed, which can lead to immediate disqualification.
To avoid this predicament, scan and attach the relevant forms in the Joint Personnel Adjudication System (JPAS). You’ll also need to submit the Fair Credit Reporting Disclosure and Authorization form.

– Failure to include residence information:You must provide complete addresses of where you’ve lived over the last decade.
– Insufficient education information: Provide full names and addresses of all the schools you attended in your lifetime. Even though your most recent degree is outside the required scope of 10 years still include it regardless of when you acquired it.
– Missing drug use explanations: You must include concise explanations of misuse or use of prescription or illegal drugs. While this can be a touchy subject because no one wants to remember the poor choices they made in the past, is it worth getting your security clearance denied?
– The Omission of legal or possible legal issues: As they say, honesty is the best policy. So, as awkward as it is come clean about any past or present divorce cases and other legal matters you are or may face in the future. This also includes the unlawful use of technology at work or in the comfort of your home (for instance, proprietary or copyrighted content). By being honest, you stand a better chance of having your security clearance application granted.
– Inappropriate social media content: Has the government said, ‘we’re checking your social media presence?’ No! But the truth is, it is. In today’s digital era, employers are using social media to get to know more about an applicant on a personal level. So, the same applies to security clearance applicants.
Before applying for a security clearance, retract any inappropriate posts or content you have on your social media platforms. You can also optimize the security or privacy settings.

Before rushing to apply for a security clearance, take the time to read over the potential disqualifiers. Doing so will steer you in the right direction in getting all your ducks in a row and will help diminish the chances of your application being denied.

Be honest and be thorough. There are no acceptable shortcuts when it comes to investigating your suitability to access classified information.