The first line of defense for any business should be a mobile patrol. However, this is an area of security that isn’t understood well by the average person or business. Maybe you’re thinking about a security guard riding around the mall in a golf cart or walking the grounds of a high school. There’s much more to this line of work than simply being mobile. Let’s take a close look at what mobile patrols entail and why they’re so important to security and safety.

The main purpose of mobile security guards is to maintain control of a situation until the police arrive. This can mean a lot of things, from mobile patrol officers dealing with an active safety threat to de-escalating a dangerous situation.

Of course, big catastrophic events like these don’t happen often. That’s why a huge part of the day-to-day work of the mobile security officers involves doing everything they can to maintain safety and security, no matter where they work.

What Do Mobile Patrols Do?

The main thing that mobile patrol officers are tasked with is safety services and protection. Whether that’s making sure employees and staff members are protected from outside threats or guarding property in the off hours, as well as using patrol vehicles, there are a lot of different security services at their disposal and various ways to approach the job. You might be surprised by everything that’s involved in being a mobile patrol security officer. One of the major components of a mobile patrol security officer’s job is to perform outside patrols. This involves surveying outdoor spaces in and around the property, including any sitting areas, parking lots, or secondary sites that belong to the main facility. This is a lot more complicated than simply making the usual rounds every hour or so, especially if there are a lot of sites and areas involved.

Scheduled patrols are only somewhat effective. Yes, they’re a great way to check and make sure nothing emergent or unusual is going on, but if someone is planning something like a robbery, one of the first things they’re going to try to do is figure out the times of the scheduled patrols.

That’s way skilled mobile patrol security knows that frequent, random checks are just as important as scheduled rounds. Any criminal who sees random patrols will be a little more hesitant because they’re just so unpredictable. It’s a huge deterrent and, because mobile patrols are always on the move, they’ll be able to quickly get to any problems that do come up. Inside patrols can involve one property or multiple locations, depending on the nature of the facility. It might even involve traveling between different sites. Most inside patrols are also responsible for checking alarm systems and making sure they’re properly programmed, following fire preparedness protocol, and eliminating any hazard from the building.

Both inside and outside patrols provide periodic written reports to document the areas that they’re inspecting and anything out of the ordinary. This is an important part of the job because, legally, if it’s not documented, it didn’t happen.

Responding to Alarms and Calls for Help Appropriately

Whether the alarm is false or if it’s indicating a true issue, a mobile security guard is the one who is responsible to respond. Once the situation is assessed, they’re trained to make the decision as to how to proceed. Was someone attempting to steal something and now the police need to be called? Did a young child pull the fire alarm?

If there is a fire or lock down situation, mobile security guards should know the protocol as to what to do and follow it. This includes knowing the necessary evacuation routes, rendezvous points, and how to initiate calls up the chain of command if something happens in the off hours.

Another situation is when customers, visitors, employees, or guests call for help. Whether it’s a situation where they feel unsafe or if someone needs help in a medical emergency, a mobile patrol security should know how to respond. Knowing first aid is essential but more advanced medical training like CPR is a good thing to know, too. 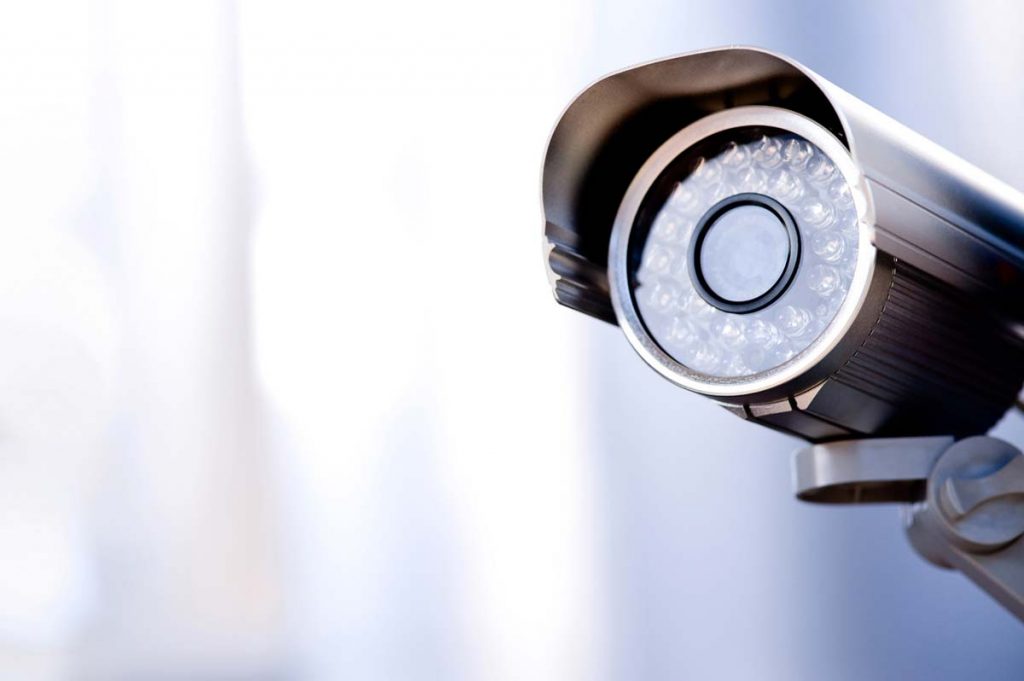 Closed-circuit television (CCTV) should not be used in place of a mobile security patrol but it is a great tool to use in conjunction with both indoor and outdoor security teams. For one, CCTV has advanced significantly over the years and offers a lot of fantastic features, like tilt, zoom, and pan abilities as well as detecting license plates.

One of the things mobile patrols realize is that anything can happen, anywhere, at any time. That’s why, having a CCTV system as a backup, is a good idea. No matter how good a patrol is, they can’t be everywhere at once, but a CCTV can keep an eye on everything. The best part is it records, too, so that if something does happen then there will be a recording that can serve as evidence if needed.

Mobile patrols really are the first line of defense when it comes to keeping customers, visitors, and staff safe during the day and making sure everything stays as it should be overnight. They are the first people to react to any situation and knowing how to effectively handle real or perceived risks is their main job. Through patrols and specialized training, they know what’s going on and can react and respond to just about any situation.